David de Hilster is an American scientist, artist, filmmaker, musician and dissident scientist the later of which, started with his meeting and working with Argentinian physicist Dr. Ricardo Carezani in 1992 who showed Einstein's Special theory of Relativity wrong in the early 1940s. David is currently president and co-founder of the John Chappell Natural Philosophy Society and is co-authoring a book with his father Bob de Hilster on their Particle Model entitled "Principia Mathematica 2" which claims to be the first complete physical model that is based on Newtonian laws and having no math. As a scientist, de Hilster has worked in as a researcher in artificial intelligence, natural language processing for over 30 years and is co-author of a computer language NLP++ and IDE for human language called NLP++ and VisualText.

De Hilster has been involved with the John Chappell Natural Philosophy Society (CNPS) (formerly the NPA) for over two decades acting as webmaster, conference director, and now president of the non-profit organization. He also helped found the Society for the Advancement of Autodynamics, founded in 1994, promoting the work of Dr. Ricardo Carezani. He is also co-founder of the Natural Philosophy Database, the Natural Philosophy Wiki, and more recently laid the foundation for the online University of Natural Philosophy. De Hilster also produced and directed the feature-length documentary film Einstein Wrong - The Miracle Year starting filming in the year 2005, completing 2014. In May 2017, David started the Dissident Science YouTube Channel where he has over 3000 subscribers world-wide. De Hilster is also the editor and chief and founder of the online web magazine Science Woke. 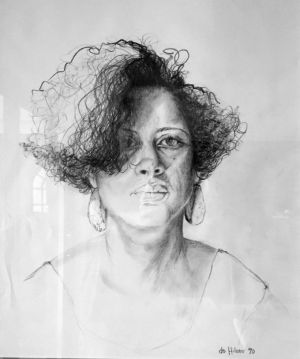 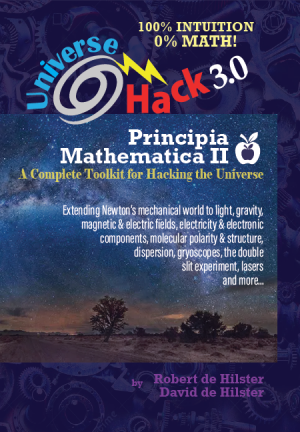 David is working in the supercomputing group at LexisNexis specializing in user interfaces and natural language processing (understanding the written word).

David currently resides in Boca Raton Florida with his wife Doris de Hilster who is a clothes designer and owner of a costume and alterations store in Pompano Beach Florida. He has one child Luanda (2005) with Doris. David is a self described vegan since 2013 who has reversed his heart disease and allergies eating a whole plant based diet which he continues to this day.