Jan Mestan is a Czech geophysicist known for his Chthonian Theory in expansion tectonics. He is an experimentalist working on simulations for alternative explanations for geological formations such as subduction.

Jan works in the area of Applied Geophysics, Science, and Aviation. Mestan is also a geologist with expertise in exploration seismology and mineral prospecting. He also has claimed to show evidence of a connection between Zealandia and South America.

Jan is currently working on his Chthonian Theory which claims that the earth was a gas giant 4.6 billion years ago. Mestan also does experimental work using models on tectonic formation. 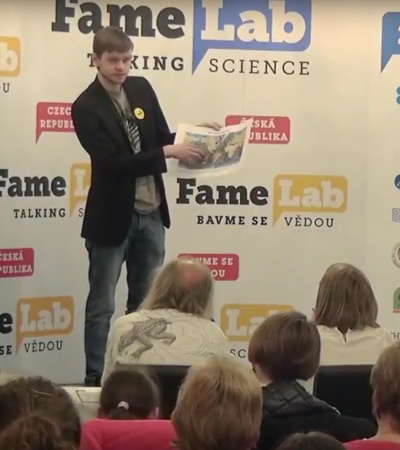